Out with the old, in with the new.

Here I am!  A little late in the day but here, just like I promised! 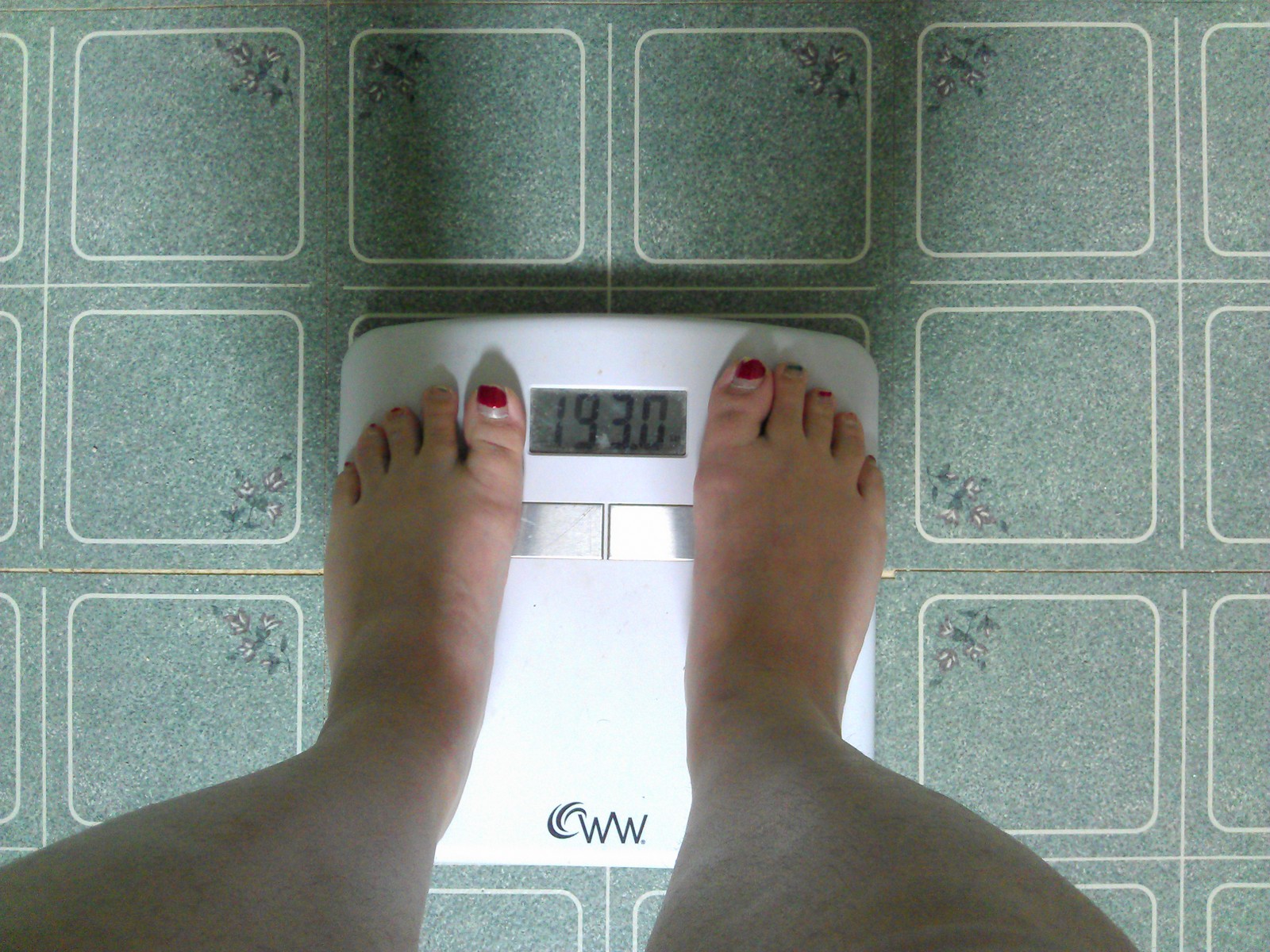 Yes, that says 193!  5 lbs in two weeks.  Might have even been a bit lower if not for last nights game night I hosted.  Got a little carried away with all the carby, salty, calorie high snacks that I had been doing so well with staying away from.

And you know, it's amazing.

Two weeks of eating clean healthy foods and limiting my grain carbs to a bit of fresh homemade wheat bread then one night of sugary, salty, and fatty snacks and wow.  Had a stomach ache all night (and not for over filling my stomach as I went to bed feeling hungry) and woke up feeling wretched. Face felt so greasy and body felt sluggish.  Back to veggies and lean proteins!

Joining the gym didn't go as planned since my little Badge wouldn't accept being left in the daycare room with someone he didn't know. We tried twice and it destroyed his night sleep he was so freaked out by it. So I've decided we just aren't ready yet. We'll try it a bit slower over the summer and when the weather turns cold again we'll try the gym again.

In the mean time I'll hit the treadmill more and continue running with the running group. To help with that I needed some new shoes as my 4 yr old sneakers were making my feet hurt.  They don't look that bad but they feel bad. 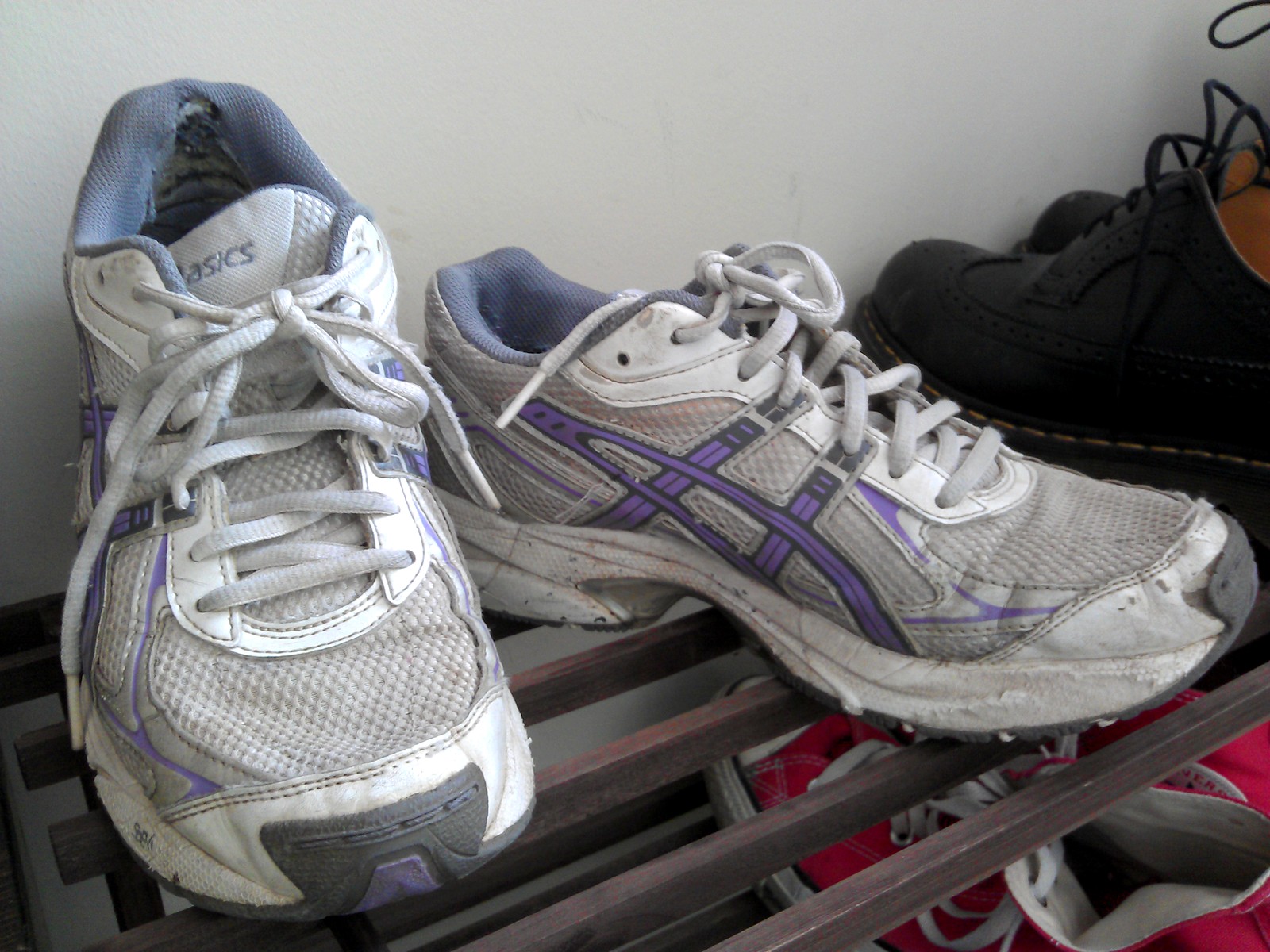 And in with the new!

Though they may not stick around.   I just took them for a test drive on my treadmill.

Good news is I jogged (granted only at 4mph but still)  for 29 minutes straight! That's a huge deal for me. Before I couldn't get passed 3 minutes. Found out from the running group that I was pushing my speed too hard and needed to focus on building distance and stamina first and worry about speed later.

Bad new is with 10 minutes left my toes on my left foot started going numb.  Not sure what that means but I'll have to call the store and ask. It's a shame, I really liked them!


That's all for now.  I'll return next Sunday for sure with a new and hopefully lower number for you.

And I'll be back even sooner with something a little crafty!

Posted by Joanna at 18:12
Labels: about me, exercise, food, goals, health, weight loss